US losing influence to China in key African port 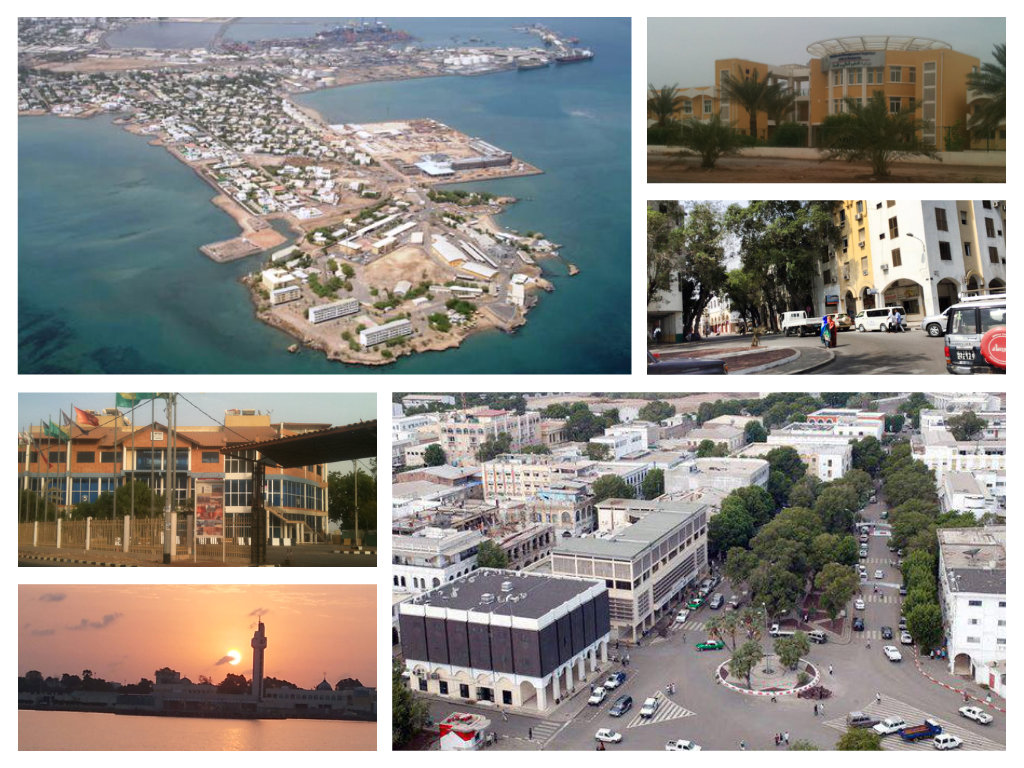 Since taking office, President Donald Trump has taken tough actions on China’s trade abuses, but has kept a blind eye on China’s predatory practices in Africa. While using “debt trap diplomacy,” China is keen to control the Doraleh Container Terminal, a vital sea port located in the tiny but strategically located African nation of Djibouti, unless U.S. devises a more robust diplomatic and security strategy to counter China’s growing influence in the Horn of Africa.

Djibouti is an impoverished country with fewer than 1 million inhabitants, but it is located on one of the most strategic places in the world: the western shore of the Bal el-Mandeb, a strategic strait 18 miles wide that separates the Red Sea from the Indian ocean. Bab el-Mandeb is a vital link of the maritime trade between Europe, the Middle East and Southeast Asia. And Djibouti is also a hub for all of the imports and exports of landlocked Ethiopia, with 90 million people.

Ismail Omar Geulleh, a despot also known as IOG, has been misruling Djibouti since 1999 through various techniques, including government-run propaganda, domestic pervasive intelligence apparatuses, and restricting or shutting down media. Djibouti, a former French Somaliland, has had only two presidents since its independence in 1977 from France.

The U.S. maintains in Djibouti the only American military base in Africa. In fact, Camp Lemonier, which houses 5,000 personnel, is the key launching pad for the U.S. counterterrorism efforts against al-Shabaab in Somalia and al-Qaida in Arabian Peninsula in Yemen, and elsewhere in Africa. The United States is paying the Djibouti government $1.4 billion to lease the site until 2034. Moreover, the Pentagon also is spending an additional $1.2 billion to upgrade the base.

Djibouti is also hosting numerous other foreign military bases, including China’s first overseas military base. China has significantly invested in Djibouti through massive loans for infrastructure projects such as an electric railway linking to Ethiopia, airport, ports, a free trade zone and even a presidential palace for IOG.

The precarious state of Djibouti is a prime example how China’s debt trap diplomacy is preying on vulnerable countries. For instance, Djibouti’s debt is 88.5% of its GDP, much of it owed to the Export-Import Bank of China.

In February 2018, while taking a cue from Beijing, IOG unilaterally terminated a concession contract to operate Doraleh Container Terminal with the Dubai-based DP World, one of the largest port operators in the world despite a court ruling in London against the seizure of the port. Now, China’s state-run China Merchants is currently managing the DCT, the crown jewel of its ports, on behalf of Djibouti government.

Some U.S. senators, including Sen. Jim Inhofe, the powerful chairman of the Senate Armed Services Committee, are concerned about what they call China’s “cash and debt trap,” in which sovereign countries are giving up the control part of their infrastructure like ports, highway and airports, funded by loans from China that they cannot pay back. On a trip to Djibouti in past February, Inhofe said: “We can’t afford to deny China’s encroachment in a vital port any longer.”

But the advocates of China’s influence and diplomatic buildup in Africa are arguing that China’s investment is delivering tangible benefits to the lives of the African people, and filling the gap opened by Trump administration, which has slashed trade, investment and development aid to Africa. They see Africa only through the lens of security.

For the U.S. to counter China’s investment and influence in the region would require a sustained effort and commitment to develop better alliances and partners with African states. Congress, which has the power of the purse, should hold accountable corrupt African despots like IOG, who are receiving millions of dollars in American aid while complicit in nurturing China’s debt trap diplomacy.

Congress also must forcefully support human rights, democracy and the rule of law in Djibouti and elsewhere in Africa. Most of the African people are yearning for political, economic and religious freedom, and they do not embrace authoritarianism, kleptocracy, exploitation of people and the environment and domination emanating from China or Russia.

The intention of China’s encroachment in Djibouti is clear. Congress should use America’s diplomatic muscle to push back China’s predatory practices in Africa. Failure to address China’s behavior in the Horn of Africa makes it just a matter of time before all of Africa becomes a Chinese sphere of influence, which in the long run could threaten U.S. diplomatic and security interests and the freedom in the region.