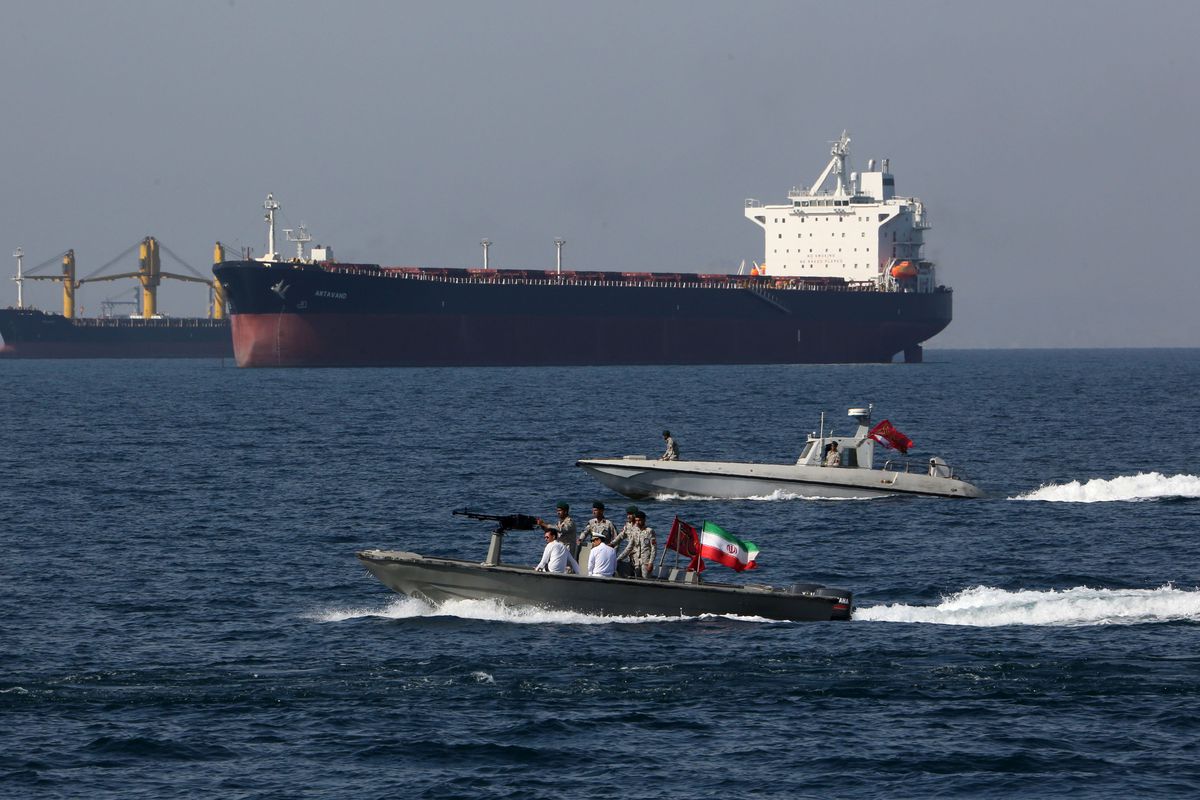 Amid escalating tensions with Iran, the US aims to use maximum pressure and a maritime secure coalition to make Iran yield, but only a handful of countries have responded to Washington’s propaganda.

The US has accused Iran of attacking oil tankers in the Persian Gulf but provided no convincing evidence. The so-called coalition dominated by the US is part of US strategy, which is to comprehensively crack down on Iran. So the truth of such a coalition is Washington lobbying other countries to help it pressure Tehran.

Some Americans wish China could participate in the coalition as this would mitigate China-US tensions caused by the US-launched trade war against China and would help the US block criticism that the escorts will damage Iran’s interests, according to the Voice of America Chinese site.

This is obviously wishful thinking. Iran is a comprehensive strategic partner of China and China is dedicated to safeguarding peace and stability in the Persian Gulf. Such a coalition would only damage Iran’s interests and thus China’s. China would not hesitate to send military forces to defend its interests if its vessels sailing in the Gulf are endangered.

China has had close cooperation with Iran in fighting pirates, which is also beneficial to other countries. The safety of oil shipping lanes are related to global economic security – about 30 percent of the world’s crude oil goes through the Persian Gulf and the Gulf of Oman.

China has been making great efforts to maintain stability and security in the region. China has sent naval fleets on escort missions to the Gulf of Aden and waters off Somalia to escort ships. To better carry out escorts, China cooperates with Djibouti and established a support base there for the People’s Liberation Army ships.

There should be a maritime coalition, but definitely not one led by the US or one meant to serve US strategies. The coalition should actually safeguard the interests of Gulf countries and their legitimate trading partners.

Washington’s arrogance and reckless moves have led to turmoil in the Persian Gulf. As long as Washington doesn’t change its mind, uncertainties will linger in the region. The best way out for the tensions between Iran and the US lies in negotiations.

Unlike the US, its allies have seen through the controversy. Germany disagreed with escorts in the Persian Gulf and said that both the US and Iran should avoid escalating the situation and seek political solutions. The shipping lanes are currently not threatened but they would be if escorts lead to real military conflicts.

Fed up with US wheeling and dealing, Germany, France and the United Kingdom have created a trade settlement mechanism to trade with Iran while simultaneously avoiding US sanctions – an effort to mediate the situation.

“The US is standing alone in the world,” said Iranian Foreign Minister Mohammad Javad Zarif on August 5. An upholder of unilateralism and protectionism, the reckless Trump administration will eventually have to swallow the bitter fruits it cultivated.