As geopolitical interest in the Red Sea grows, lessons from other maritime regions

will be key to its stability.

The Red Sea and the adjacent Gulf of Aden face many potential threats to free movement, ranging from the presence of non-state armed groups (such as the Houthis in Yemen) and organised crime outfits, to ongoing territorial disputes and environmental concerns. Yet maritime traffic has largely gone undisrupted in recent years.

The hitherto safe passageway of the Red Sea should not be taken for granted though, and the area has attracted significant geopolitical interest. New initiatives concerned with the shared maritime space are being conceived, including a Red Sea Forum championed by Saudi Arabia and Egypt. The African Union (AU) and Intergovernmental Authority on Development (IGAD) are also taking a greater interest. All these actors aim to address a perceived gap in management of the Red Sea space.

A new ISS report examines the developments, threats and unique nature of the Red Sea area. It also outlines maritime approaches developed in other complex environments, to find lessons for the Red Sea.

One of the first lessons is that mistrust and competition must be limited for any regional arrangement to succeed. The inability to overcome tensions can lead to a duplication of efforts or the non-participation of key states. For example the Regional Cooperation Agreement on Combating Piracy and Armed Robbery against ships in Asia (Asia agreement) has been useful in reducing these crimes in East Asia, but its wider success has been hindered by Malaysia and Indonesia’s refusal to join.

Such dynamics are often linked to questions of national sovereignty. In the Asia agreement example, Indonesia argued that piracy was more of a domestic than international issue, and thus limited its involvement.

Measures to offset inevitable sovereignty considerations include consensus based decision making, and flexible tiers of member state engagement. The Djibouti Code of Conduct, a 2009 agreement among 20 Indian Ocean nations that tackles piracy, has adhered to the former, ensuring that decisions are not binding on members. The Sea Surveillance Co-operation Baltic Sea (SUCBAS) allows members to participate at three different tiers of engagement, according to their comfort levels.

A second lesson is that many other successful arrangements have started small, and expanded over time. This is both in terms of membership and scope, as confidence is developed and the relevance of activities shown. Both SUCBAS and the Djibouti Code have followed this approach. 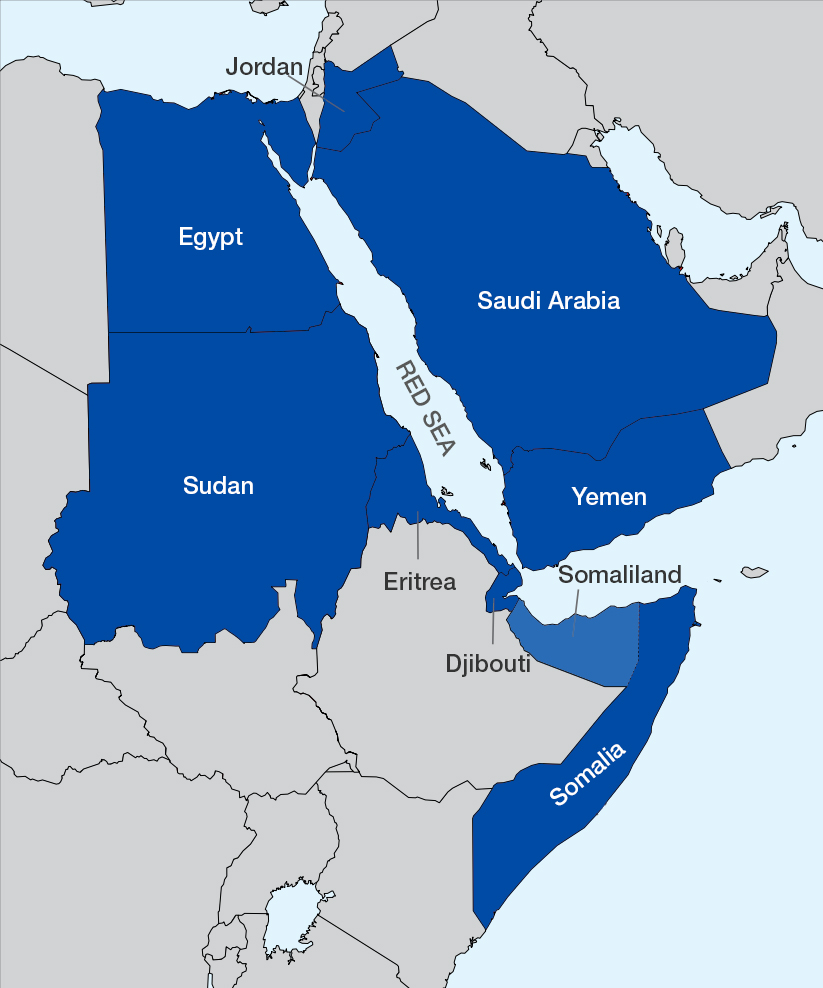 SUCBAS emerged out of an initial bilateral agreement between Finland and Sweden. The Djibouti Code in 2017 adopted the Jeddah Amendment, which greatly expanded the realm of maritime crimes covered (although three of the original 20 signatories didn’t sign the Jeddah Amendment). Membership of the Asia agreement grew to include nations as far away from East Asia as the United States and Denmark, given their shipping interest in the maritime space and the strategic value of the route.

Two other lessons described in the ISS report are the need to build around a common set of principles or concerns, and to prioritise coordination to avoid the proliferation of initiatives and competition between them. The lack of a common definition or assessment of the threats can also lead to divergent proposals.

During the development of the Yaoundé Code of Conduct in Central and West Africa, a question over priorities emerged. Some coastal nations downplayed the threat of piracy in favour of the destruction of local fishing livelihoods.

Cooperation tends to increase when threat levels are high, with interest waning as threats recede

Any organisation requires a certain level of common interest to function. Cooperation among parties tends to increase when threat levels are perceived to be high, with interest waning as threats recede. Yet cooperation must be maintained consistently to minimise challenges.

The Djibouti Code has done well in this regard, including by developing the Jeddah Amendment – a key outcome considering that while incidents of piracy in the Indian Ocean have dropped, the threat of piracy and other maritime crimes remain. This is particularly relevant for the Red Sea, as concern is high right now due in part to Yemen’s civil war – yet a resolution of the conflict may in turn dampen some actors’ overall enthusiasm for cooperation.

Coordination also helps prevent potential competition or overlap. Some important initiatives have suffered in this regard. Norway for example doesn’t participate in SUCBAS, but rather has championed a similar initiative in the BarentsWatch project. Malaysia also declined to join the Asia agreement as it saw the development as duplicating an existing reporting stream.

Given the variety of approaches emerging for the Red Sea, and the involvement of countries in potentially overlapping regional initiatives, coordination will be key. The Red Sea is a unique maritime environment, but lessons from elsewhere can improve its maritime management.