Red Sea Rivalries: The Gulf, the Horn, and the new geopolitics of the Red Sea 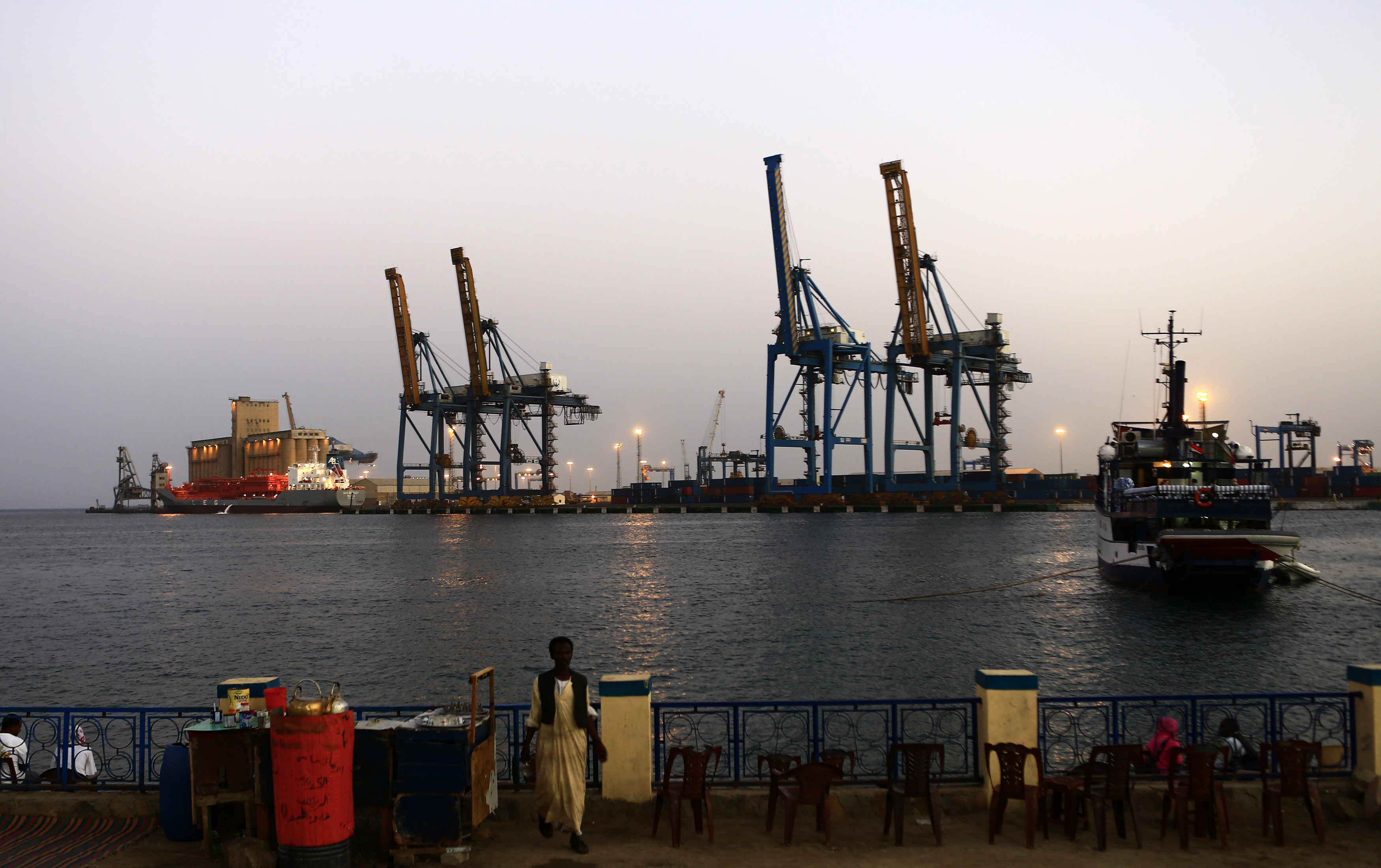 Gulf states are asserting themselves in the Horn of Africa as never before. This unprecedented surge in political, economic, and strategic engagement across the Red Sea is challenging old assumptions and erasing old boundaries. As the United Arab Emirates (UAE), Saudi Arabia, Qatar, and Turkey seek to expand their spheres of influence—including through commercial ports and military outposts on Africa’s Red Sea coast—fierce Middle Eastern rivalries are playing out on a larger chessboard.

Interest from great powers has further complicated the changing geopolitical landscape as China’s arrival in Djibouti brings the number of foreign militaries in the tiny port nation to five. China, France, Italy, Japan, and the United States are all now stationed at the fulcrum of the Red Sea and the Gulf of Aden. India and Saudi Arabia have also signaled interest in establishing bases in Djibouti, while Russia has flirted with its own strategic presence in the Horn. For the fragile African states on the western shores of the Red Sea, new engagement from outside powers presents both challenges and opportunities.  The most tangible manifestation of the so-called “new scramble for Africa” has been the proliferation of seaports and military facilities (or the rights to such perches) on the Red Sea coast. Much has been rumored about these acquisitions, though a holistic picture of the real estate bonanza has been lacking. This research report aims to fill that void. Included herein are facts about each site’s development, including stakeholders, contract terms, commercial or military uses, and relevant points of analysis. This report does not represent a comprehensive analysis of changing trans-regional politics, but rather offers a snapshot of the holdings now animating rivalries in the Red Sea.

A new cold war in Africa