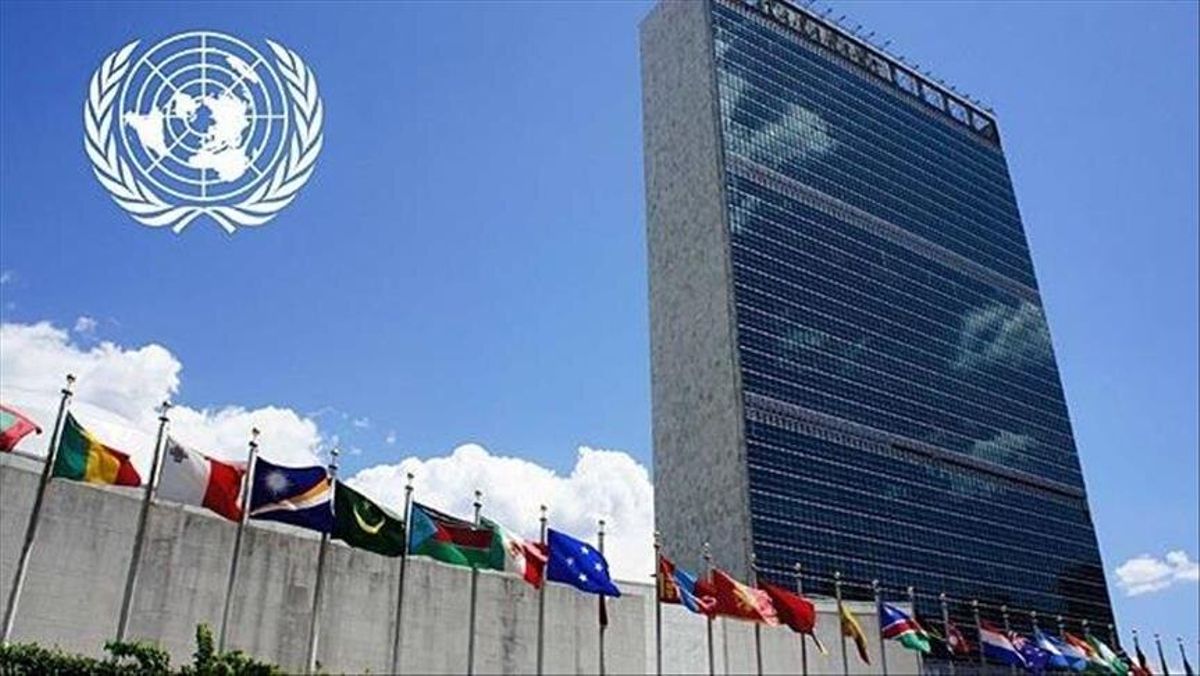 President Uhuru Kenyatta has announced the launch of the campaigns for the candidacy of a non-permanent seat in the United Nations Security Council (UNSC).

Uhuru made the announcement during a speech to the heads of state and government of Non-Aligned Movement (NAM) in Baku on Saturday.

The speech was read on his behalf by Ministry of Foreign Affairs CAS Ababu Namwamba.

The launch will take place in New York and will be headed by Foreign Affairs CS Monica Juma.

“Following Kenya’s endorsement by the African Union, my Foreign Minister Monica Juma will officially launch Kenya’s candidature for the UNSC nonpermanent seat on November 7,” the President stated in a speech as quoted by Daily Nation.

In the speech, the President urged the NAM member states to support Kenya which was endorsed by AU after it defeated Djibouti with 37 votes against 13.

However, Djibouti continues to vie for the seat by directly taking the campaigns to UN member states. This is after failure to agree who should step down between Kenya and Djibouti.

“Djibouti reaffirms its decision to continue its bid to secure a seat at the Security Council for the period 2021-2022. We thank all UN member states that have formally expressed to support Djibouti,” Djibouti’s Permanent Representative to the UN Mohamed Siad Doualeh said.