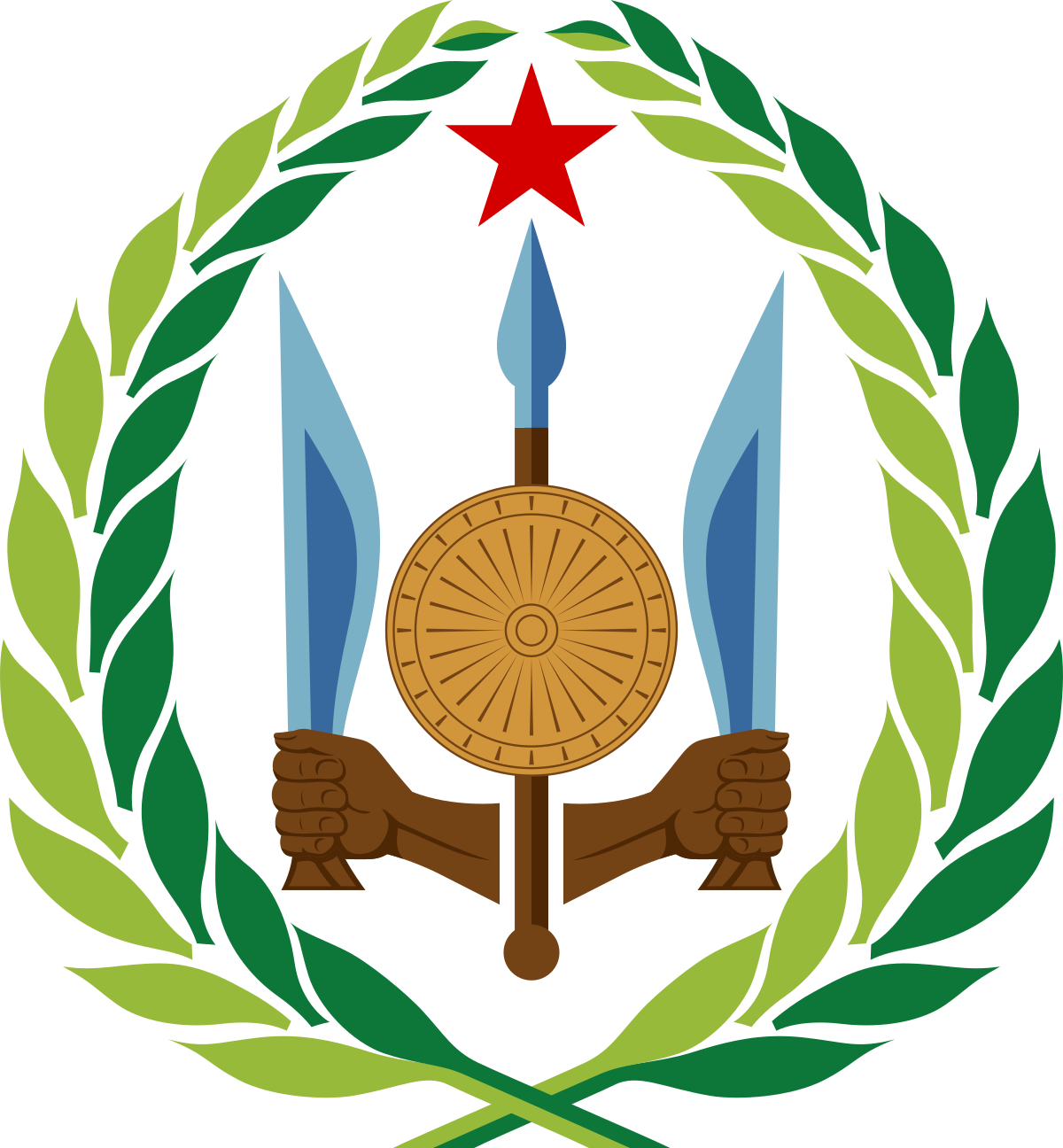 Government of Dubai Media Office – 29 July, 2019: A decision to be taken later this week by the government of Djibouti to apply to the country’s high court to rule all previous international adjudications null and void is a complete disregard for and contravention of the global legal system and existing contracts.

The move is proof of Djibouti’s complete disregard for recognized legal practice and respect for contracts calling into question any investment in the country both now and in the future.

Doraleh Container Terminal SA (DCT), a Djibouti port operator owned 33.34% by DP World Group, and 66.66% by Port de Djibouti S.A., an entity of the Republic of Djibouti, has been successful in five previous substantial rulings over the last three years by the London Court for International Arbitration in London and the High Court of England and Wales. All have been ignored by Djibouti despite the original contract for the concession being written under English law.

The most recent decision by an LCIA Tribunal on 29 March this year found that by developing new container port opportunities with China Merchants Port Holdings Co Limited (China Merchants), a Hong-Kong based port operator, Djibouti has breached DCT’s rights under its 2006 Concession Agreement to develop a container terminal at Doraleh, in Djibouti, specifically, its exclusivity over all container handling facilities in the territory of Djibouti.

The Tribunal ordered Djibouti to pay DCT $385.7 million plus interest for breach of DCT’s exclusivity by development of container facilities at Doraleh Multipurpose Terminal, with further damages possible if Djibouti develops a planned Doraleh International Container Terminal (DICT) with any other operator without the consent of DP World.

The Tribunal also ordered Djibouti to pay DCT $88 million for historic non-payment of royalties for container traffic not transferred to DCT once it became operational. Djibouti is also ordered to pay DCT’s legal costs.
The Tribunal’s Award recognises that the 2006 Concession Agreement remains valid and binding, as has also been confirmed by another LCIA Tribunal and the English courts.  DCT and DP World continue to seek to uphold their legal rights in a number of legal fora, following Djibouti’s unlawful efforts to expel DP World from Djibouti and transfer the port operation to Chinese interests.

Litigation against China Merchants also continues before the Hong Kong courts. DP World has previously issued public notices, following the confirmation of the validity of the 2006 Concession Agreement in a judgment in 2018, warning others against interfering with its and DCT’s concession rights.