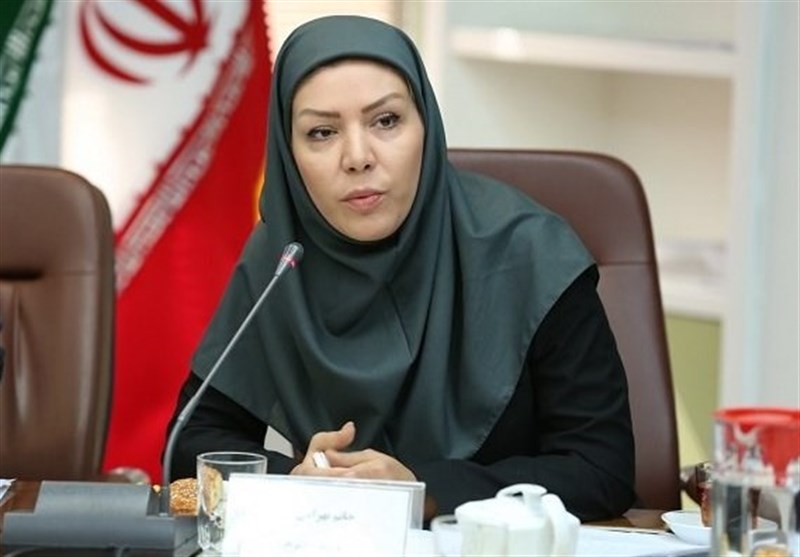 TEHRAN (Tasnim) – Chairwoman of the Export Guarantee Fund of Iran said many foreign governments and purchasers are in debt to the Iranian fund, including Djibouti, whose parliament has been financed and constructed by Iranians.

In an interview with Tasnim, Afrooz Bahrami said foreign customers and governments make up around 70 percent of the debtors that owe money to the Export Guarantee Fund of Iran.

Considering the political consequences, the Export Guarantee Fund of Iran is resorting to diplomacy and negotiations with the foreign debtors to force them to settle their debts, she added.

The Iranian fund has received a considerable amount of outstanding debts from the governments of Sri Lanka, Sudan, Cuba and Zimbabwe in recent years, Bahrami added, noting, however, that certain states like Djibouti, whose parliament building has been constructed by an Iranian contractor with Iranian finances, have not still paid off their debts.

The money that the foreign governments, state banks and companies, as well as the Iranian exporters owe to the Export Guarantee Fund of Iran amounts to 10 trillion rials, she added.

Founded in 1973, the Export Guarantee Fund of Iran (EGFI) is known as the first export credit agency (ECA) in the Middle East and North Africa, according to its official website.

EGFI is a state-owned company affiliated with the Ministry of Industry, Mine, and Trade.

The fund aims to support, develop and promote Iran’s non-oil exports by supplying exporters with the necessary credits to cover the major political and commercial risks they may face.