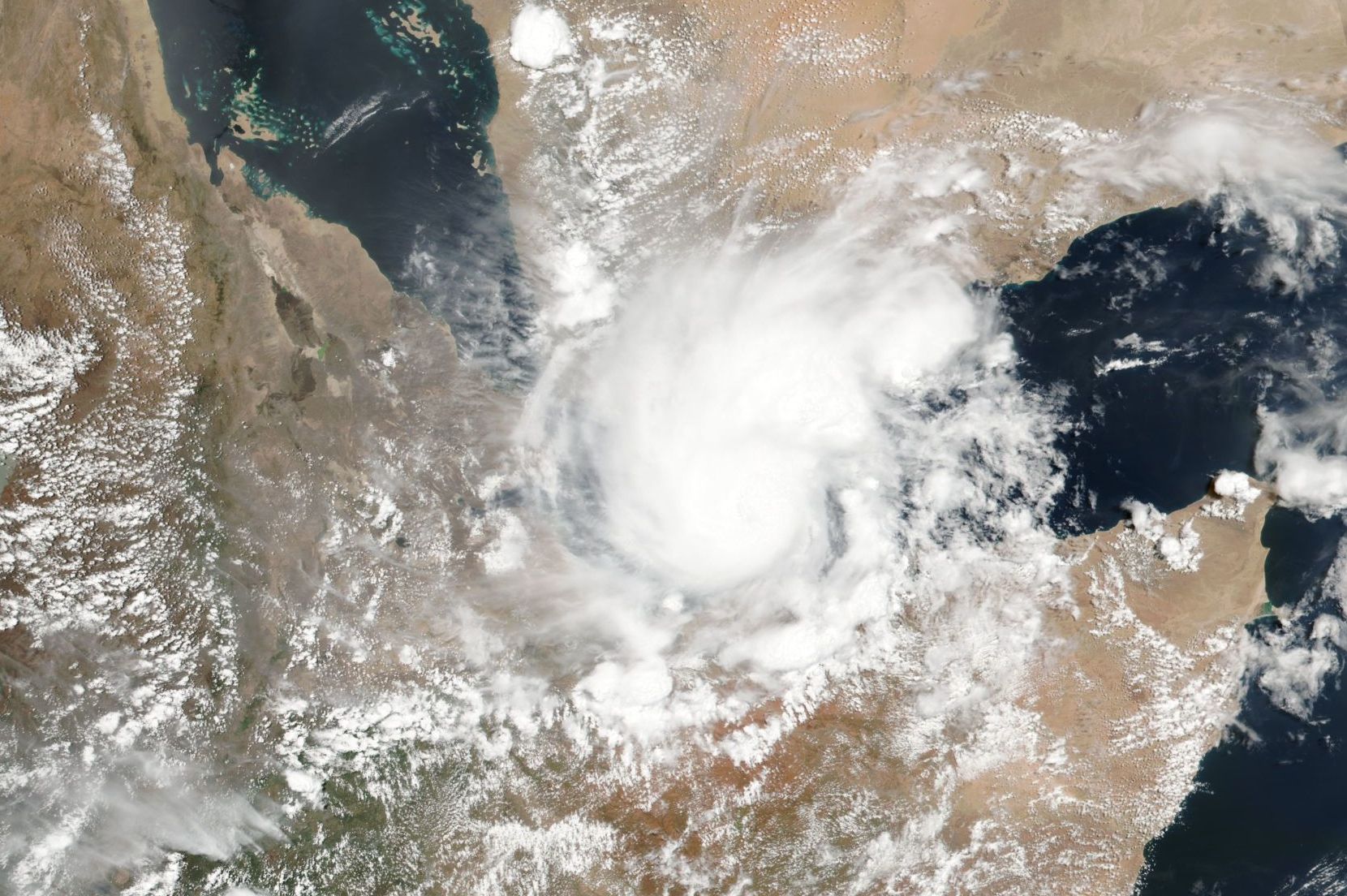 “This cyclone left a trail of destruction when it hit Puntland and Somaliland. The storm then continued to Djibouti, where it caused major flooding, not least in Djibouti city. This is the biggest storm to hit the region in years,” said Nigel Tricks, Regional Director for the Norwegian Refugee Council.

The storm fist struck Somalia on Friday with damaging winds and heavy rains in Puntland. Farmers reported loss of crops and livestock, destruction of homes, and damage to infrastructure. Some fishermen in Bari have lost their boats. Damage reports are being gathered by local authorities.

The storm continued westward to Somaliland, where 1,780 families fled their homes due to the storm, 16 people were reported killed, and at least 80 homes were destroyed, according to UNOCHA.

In Djibouti, 2 people were reported to have died, and several neighbourhoods in Djibouti are still flooded today. 30,000 people were affected in Djibouti city and Balbala. NRC’s office in Djibouti was closed yesterday due to the flooding.

NRC staff are on the ground responding, and staff are conducting assessments to better understand the consequences and needs following the recent flooding. Local authorities in the affected areas are also responding. Major damage has been reported, and the number of affected people is expected to rise as more reports come in.

“Many people have not yet recovered from the recent drought crisis which affected so many people in East Africa, so this has been a double shock to this region. We urge the international community to support disaster response efforts for this new emergency,” said Nigel Tricks of NRC.

Meanwhile in other regions of Somalia, heavy rains over recent weeks have caused flooding in Central and Southern Somalia. According to UNOCHA there are 700,000 people affected by flooding that are in need of livelihood support, as the current rainy season continues.