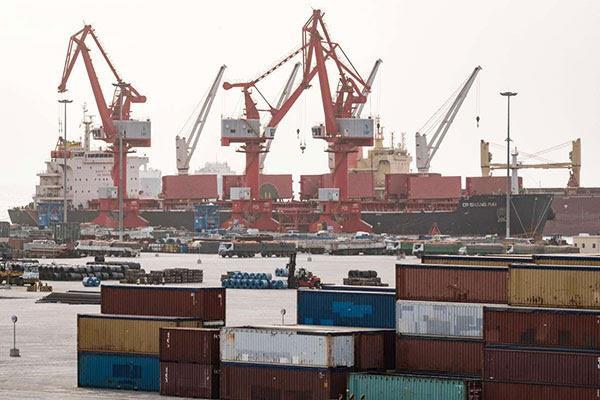 The refinancing comes in the wake of dispute between Djibouti and yet another global terminal operator, DP World ( Nasdaq Dubai: DPW ), showing the risks awaiting companies as they look to developing markets for growth.

China Merchants also lent PDSA $150 million in 2017 for setting up a free-trade zone for trans-shipping freight through Djibouti. It opened in July 2018 and according to China Merchants’ last annual report, ‘received positive responses.’

According to a Chinese government website , ‘Djibouti’s government trusted China Merchants with their most valuable coastline and land.’

It has also been one of the most treacherous for shipping due tofrequent pirate attacks at the beginning of the decade .

Although pirate attacks have subsided, shipping faces a newer threat from Yemen’s civil war. The country’s Houthi rebelshave been blamed for a number of attacks on ships .

As such, China sees Djibouti as a strategic hub for protecting trade,and set up its first foreign military base in the country .

Likewise, it is a major beneficiary of China’s ‘ Belt-and-Road ‘ initiative, receiving $5 billion in aid for a variety of projects, including the deep-water port and free-trade zone.

But Djibouti’s government has had a falling out DP World,potentially due to the latter’s decision to open its own free-trade zone in neighboring Somaliland .

PDSA tried to end its agreement with DP World, but a British high court overturned the move. In response,Djibouti nationalized Doraleh Container Terminal , effectively seizing PDSA and DP World’s equity in the terminal.