Inside China’s growing presence in Africa 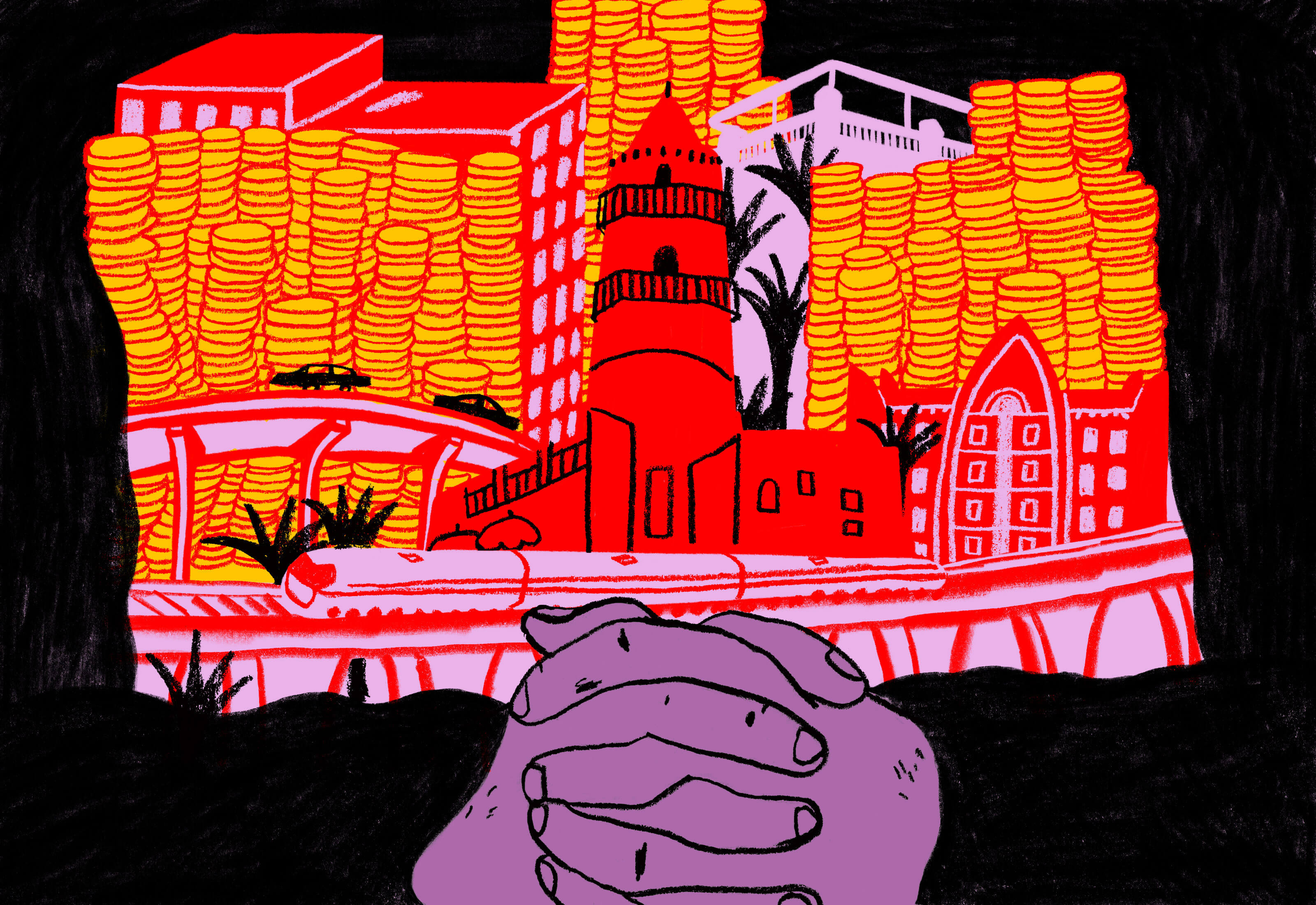 These days, everybody wants a piece of Africa. In 2018 alone, France’s Emmanuel Macron made a historic visit to East Africa, becoming the first French leader to visit Kenya. Former British prime minister Theresa May busted out some awkward dance moves in South Africa, while Germany’s Angela Merkel toured Senegal and Ghana just days afterward. Russia announced plans to develop bilateral trade and set up a base along Eritrea’s coast. Even US first lady Melania Trump—decked in a pith helmet, jodhpurs, and riding boots—visited Egypt, Malawi, and other nations to highlight US humanitarian and development work.

As global superpowers rush to build a presence and profile across Africa, they are nonetheless playing catch-up to the continent’s biggest and strongest ally in recent years: China. For two decades now, Beijing has prioritized relations with African states, looking at them as a place for trade and not trouble. As the US focused on Africa through a security lens and Europeans increasingly fixated on immigration, China invested in mega infrastructural projects ranging from ports to passenger rails.

Hundreds of Chinese companies and tens of thousands of Chinese nationals have also made the continent their home—working in everything from manufacturing and technology to healthcare and Confucius Institutes. To flex its military muscle and secure its strategic interests abroad, Beijing also chose Djibouti as the site for its first-ever overseas military base. African leaders have reciprocated this blossoming engagement, with twice as many presidents attending China’s Africa summit in 2018 than attended the United Nations general assembly.

The Gulf’s interest in the Horn of Africa: Influence and Economic Ties